On Atlanta’s east side, Cabbagetown is one of several neighborhoods in the city with a rich history. Adjacent to Atlanta’s oldest graveyard, Oakland Cemetery, Cabbagetown is connected to Inman Park via the Krog Street Tunnel, which is known for its street art and graffiti. Its cultural heritage is one of Southern Appalachia, of poor families who moved from the mountains of North Georgia to Atlanta to work in the textile mills there. The community is resilient, having survived urban decay, gentrification, large structure fires, floods and tornados over the years. Long-time residents still gather and socialize at the Savannah Street Neighborhood House.

There are differing stories about how the neighborhood got its name: In one tale, the moniker is said to have been derived from the presence of cabbage heads grown in the gardens of residents’ yards. Another story says the name came from the number of grocer’s trucks selling cabbages in the neighborhood. In yet another story, the driver of one of those trucks flipped while turning a sharp corner, spilling dozens of cabbages on the road. 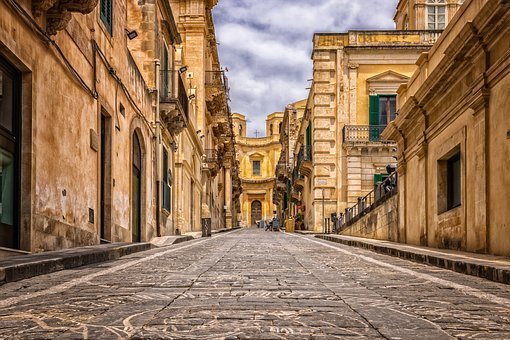 Cabbagetown, Georgia is an historic neighborhood (listed on the U.S. National Register of Historic Places) and one of Atlanta’s oldest industrial settlements. After the Atlanta Rolling Mill was destroyed in the Battle of Atlanta, Jacob Elsas, a German Jewish immigrant, began operations of the Fulton Bag and Cotton Mill, in 1881. Cabbagetown was built for the workers of the South’s first textile processing mill. White laborers were recruited from the Appalachian region of north Georgia. The promise of wages, health care, and housing was an attractive alternative for many who were previously poor sharecroppers. From 1881 to 1922, Elsas built a small community of simple frame one and two-story shotgun and cottage-style houses flanking the Mill. In the fashion of similar paternalistic Mill owners, Elsas attempted to provide his workers with everything he believed they needed; security, medical, dental, a library, nursery services, even the occasional “picture show.” This grew a tightly knit, semi-isolated community whose lives were anchored to the Mill. Everyone in this community worked the Mill; men, women and even children, until the Fair Labor Standards Act was passed in 1938, banning child labor. The Mill thrived until 1957, when it was sold to new owners. The homes were offered to their respective tenants. The homes not bought by the current residents were sold to investors.

THINGS TO DO IN CABBAGETOWN

Cabbagetown was built as the residential arm of the Fulton Bag and Cotton Mill, which today looms over the neighborhood as loft apartments and condominiums. Carroll Street itself is an interior street that cuts into the center of the residential quadrant that once housed mill workers. Today, the once mill town is a bustling community for the artistic and innately hip.

Where factory workers once lived, today spirited millennials and Atlanta’s artisans live in brightly colored shotgun homes painted in almost neon hues. The homes announce that the sense of community in this place is at once loud, original and quirky in the most lovable of ways. 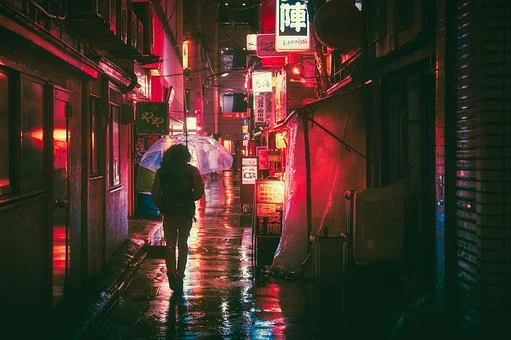