Steeped in history, Atlanta’s Old Fourth Ward neighborhood is a place where old and new merge to create a thriving, diverse community on the city’s east side.

Bounded on the west by Interstate 75, and surrounded by some of Atlanta’s other trendy neighborhoods, Old Fourth Ward, commonly known as O4W, is a National Historic Landmark  known for its role in African-American History. Here is where civil rights leader Martin Luther King Jr. was born and raised and began his preaching career.  The neighborhood is also the birthplace of Morris Brown College and Clark College (now Clark Atlanta University). The neighborhood is also home to the Sweet Auburn Historic District, where the Martin Luther King Jr. National Historic Site is located.

Old Fourth Ward experienced a decline after King’s death, but during the past several years it has experienced a renaissance, with the emergence of dozens of retail stores and restaurants, beautifully restored historic homes, new condominiums, loft apartments and a burgeoning artistic community. Today, the neighborhood is a favorite of people from diverse backgrounds, particularly young professionals, who want to live where they can experience a feeling of community with a good dose of nightlife and the arts. 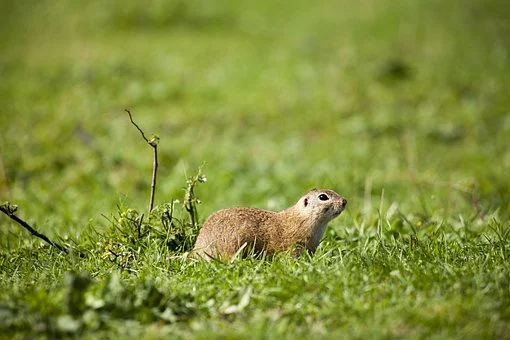 Located in the heart of Atlanta, Old Fourth Ward is a vibrant community with a rich history. Best known as the birthplace of Dr. Martin Luther King Jr., the neighborhood in its entirety is one of the oldest in Atlanta, and owes its name to an ordinance adopted by City Council in 1854 that divided Atlanta into five wards. The wards and names changed over time, and today’s Old Fourth Ward is the only area to retain its original name.

THINGS TO DO IN OLD FOURTH WARD

Teeming with activity, Atlanta’s Old Fourth Ward neighborhood has become one of the city’s most sought-after addresses. And it’s no wonder: A wide range of restaurants, bars, shops and entertainment are just steps away from most homes or apartments. If you’re looking for nightlife, art galleries or a place to have a picnic or go jogging, Old Fourth Ward has it.

This historic neighborhood—the birthplace of Martin Luther King Jr.—has an abundance of park space. Historic Old Fourth Ward Park is located behind the neighborhood’s largest development endeavor, Ponce City Market, and stretches south 17 acres to Freedom Parkway and the Carter Center. An award-winning urban renewal project, the park’s features include an amphitheater, a playground and splash pad for children of all ages, and a retention pond with natural vegetation preserved by the Historic Fourth Ward Park Conservancy. Each June, the park hosts the Old Fourth Ward Park Arts Festival, which brings together art, food and entertainment celebrating the area’s culture. The Historic Fourth Ward Skatepark, Atlanta’s first public skate park, accommodates skaters of all skill levels and includes a playground and athletic field. 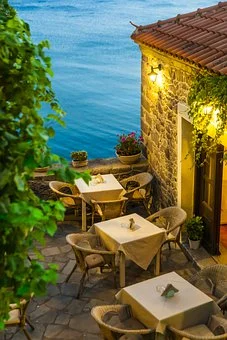