Poncey-Highland (PoHi) is a neighborhood near and dear to the Environs Team’s hearts. Both Dawn and John spent plenty of late nights in the 90s in the local bars, ending up eating “breakfast” at the Majestic Diner at 3am. Just down the road is Manuel’s Tavern – the meeting place for local liberals and, which, famously hosted a huge inauguration party when President Obama first took office back in Jan 2009. Manuel’s was recently taken apart and reassembled to allow for future development options. John has more to say about this Atlanta icon in his review. We have friends and clients who have lived in PoHi for years. It’s exciting to have so much to write about in this fabulous community!

Geographically, PoHi is a neighborhood heading towards the east of Atlanta, located south of Virginia–Highland. So named because it is near the intersection of east/west Ponce de Leon Avenue and north/southwest North Highland Avenue, this Atlanta neighborhood was established between 1905 and 1930.

Poncey–Highland is home to the Jimmy Carter Presidential Library, established in 1982. The Carter Center occupies an area of land that was originally the neighborhood of Copenhill, and which was razed to build an interchange between eight-lane highways: Interstate 485 (now Stone Mountain Freeway) east and west, and Georgia 400 and Interstate 675 north and south. The development was successfully stopped by the surrounding neighborhoods, leaving Freedom Parkway in the area where GDOT had already demolished over 500 homes.  You can learn more about the Citizens Against Unnecessary Thoroughfares in Older Neighborhoods (CAUTION) at the Freedom Park website. 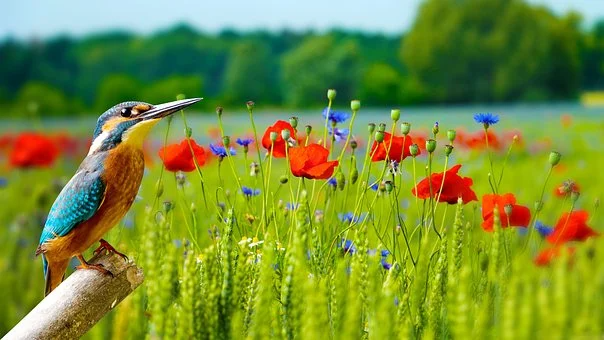 Poncey-Highland is a happening small eclectic enclave that lies on the eastside of Atlanta. Its name comes from being near the intersection of east/west Ponce de Leon Avenue and north/southwest North Highland Avenue. The area is known for its historic buildings, plus there are great parks for residents to stroll, relax, and socialize with friends on nice sunny days. These include Freedom Park, The Atlanta Beltline, and Fourth Ward Park. With these three great parks acting as social hubs, Poncey-Highland is often buzzing with activity. The Jimmy Carter Presidential Library and Museum is here as well for people interested in getting immersed in U.S. presidential history. It features an interesting replica of the Oval Office. The residents of Poncey Highland are often seen out and about, given there are so many fun things to do.

There is a great variety of places to grab a quick bite or chat over a drink in Poncey Highland. These include TWO Urban Licks, Sweet Auburn BBQ, Manuel’s Tavern, and Fellini’s Pizza. Poncey Highlands has an upbeat personality and anyone who visits get to experience a neighborhood with the soul of Atlanta. Poncey-Highlands is perfect for anyone looking for a place to live near hotspots to enjoy.PONCEY-HIGHLAND Zip:

THINGS TO DO IN PONCEY-HIGHLAND

Poncey-Highland is at an epicenter of exciting growth and development in Intown Atlanta, which makes this a great place to call home. In anticipation of this growth, in 2009, our city councilperson encouraged our neighborhood to develop a master plan. Following a community-led development process, the Poncey-Highland Master Plan was adopted in 2010 and has served as a neighborhood-based vision for guiding growth.

Now, 10 years later, some of the recommendations in the master plan have been carried out, and that’s exciting. But we realize our master plan alone isn’t enough to help the neighborhood face today’s urban challenges, or those that are coming over the next 10 years and beyond. 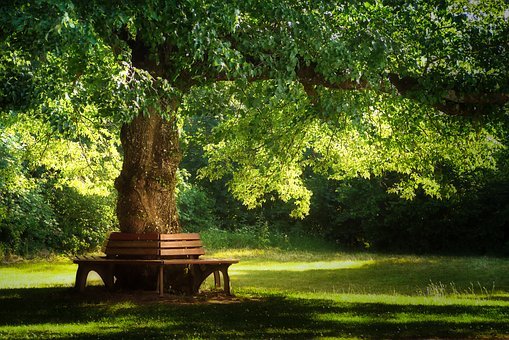