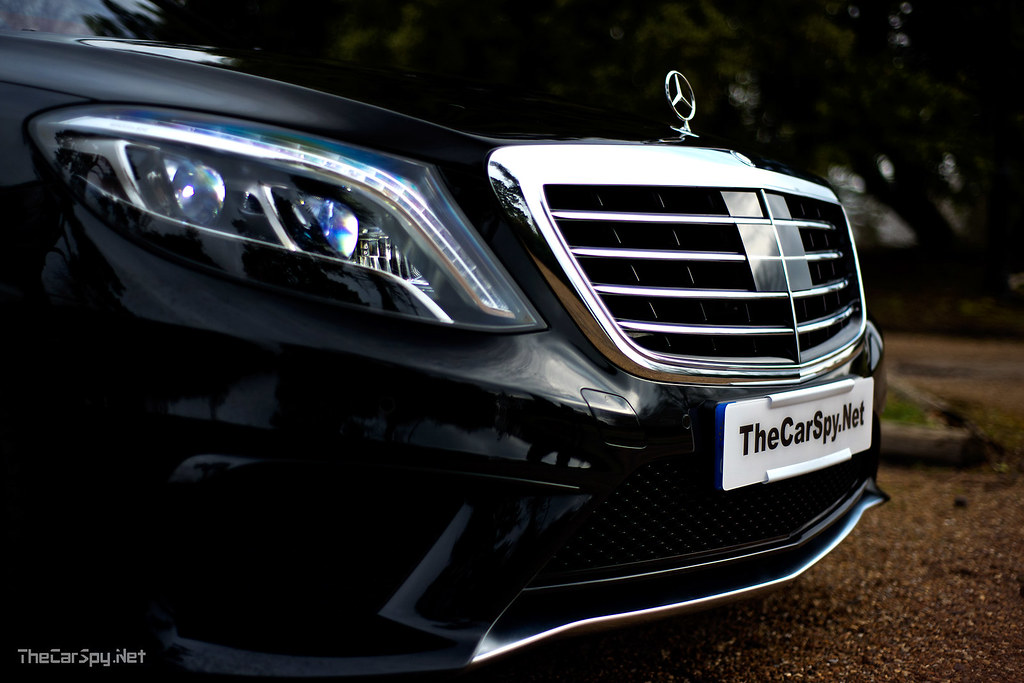 ATLANTA — More than 2.5 million Mercedes-Benz owners will soon be getting help with the nasty smells that can come from their cars’ air conditioning units.

For more than two years, Channel 2 Action News has reported on the issue: luxury cars with an embarrassing problem.

Mold grows in the heating, air conditioning and ventilation system for various models of Mercedes, and it leads to odors.

Now, Mercedes-Benz has agreed to a class-action settlement. More than 2.5 million vehicles nationwide are covered by it.

The deal is not capped, meaning Mercedes will pay the full amount owed and continue to make repairs for every car owner, regardless of how much it ends up costing.

Attorney Annika Martin represents car owners in the class-action suit. She told us: “It provides relief for all the money they’ve had to pay to deal with this, because it wasn’t covered under warranty. It also basically provides a warranty coverage up to the 10-year birthday of the car to deal with it in the future if it is necessary, and I think that’s a big win.”

Mercedes and the attorneys for the class have both agreed to this deal.

A federal judge will have to sign off to make it official.

Then every car owner covered by the agreement will get a notice in the mail about how to sign up for repairs or to receive money owed.